When it feels like an uphill struggle, just think of the view from the top 🕊

Instructions
Use a mixer to make couscous from the cauliflower. Chop the onion and broccoli into small pieces. Heat coconut oil in a wok and lightly fry the onions. Then fry the broccoli for around four minutes till it’s crispy. After the four minutes add the cauliflower and heat it briefly.

Toast the almonds in a small pan and chop the cherry tomatoes. When the almonds are toasted add them to the wok. Turn off the heat and season the mix with the nutmeg, clove, cinnamon, salt and pepper. Finally add the tomatoes, raisins and pomegranate seeds to the mixture and give it a good stir. Garnish with some coriander and your cauliflower salad is ready.

A green adventure in your hands 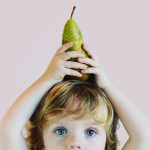 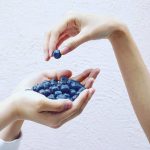 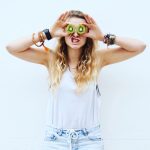 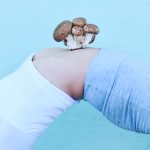 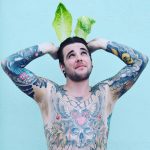 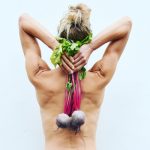 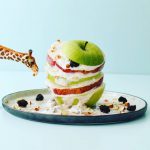